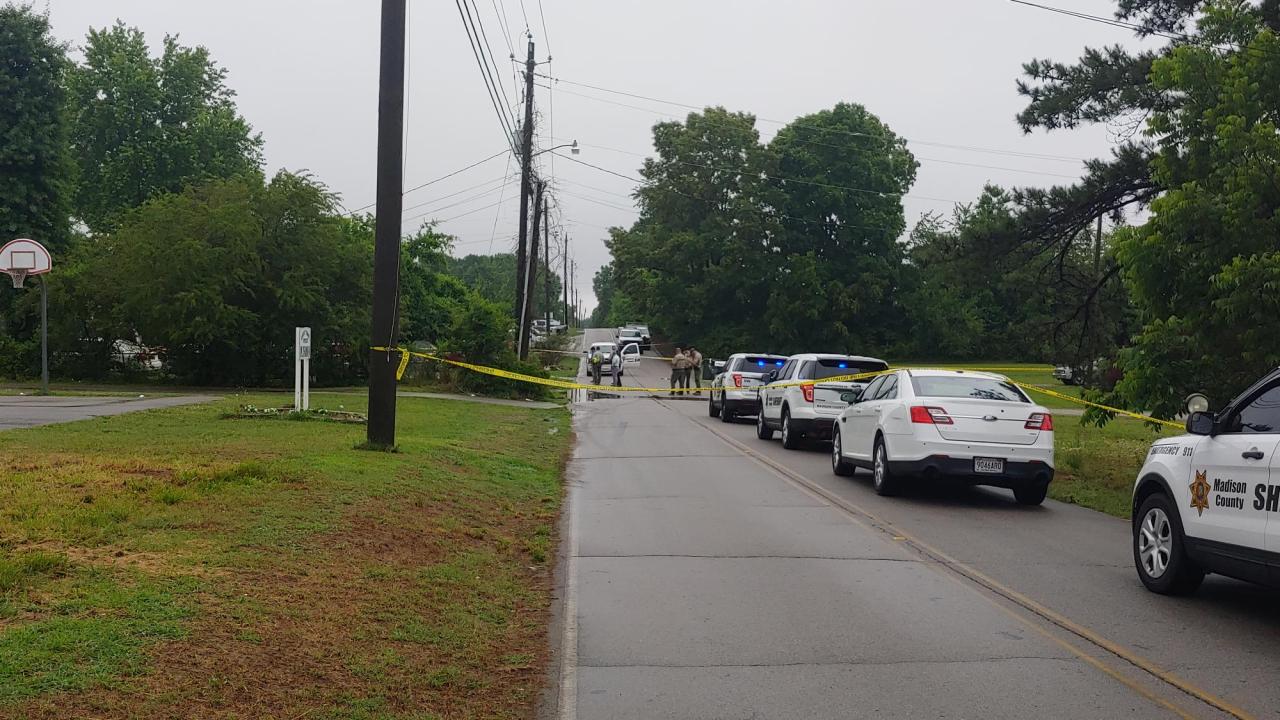 HARVEST, Alabama – Officials from the Madison County Sheriff’s Office (MCSO) said one person died after a home invasion in Harvest.

Another person, a woman, was also found shot dead at the home, said Don Webster, community relations manager for Huntsville Emergency Medical Services Inc. (HEMSI). The woman has not been identified.

Public Information Officer Brent Patterson said one of the shooting victims ran across the street from the house in which they were shot. All neighbors, including those from the nearby youth center, were interviewed as potential witnesses.

â€œWe’re asking the audienceâ€¦ if you know something, say something,â€ Patterson said. “Even though it’s something small that you don’t think is important, it’s very important to us.”

Officials said no suspects or suspects were in custody at this time.

The full press conference with Patterson is below: