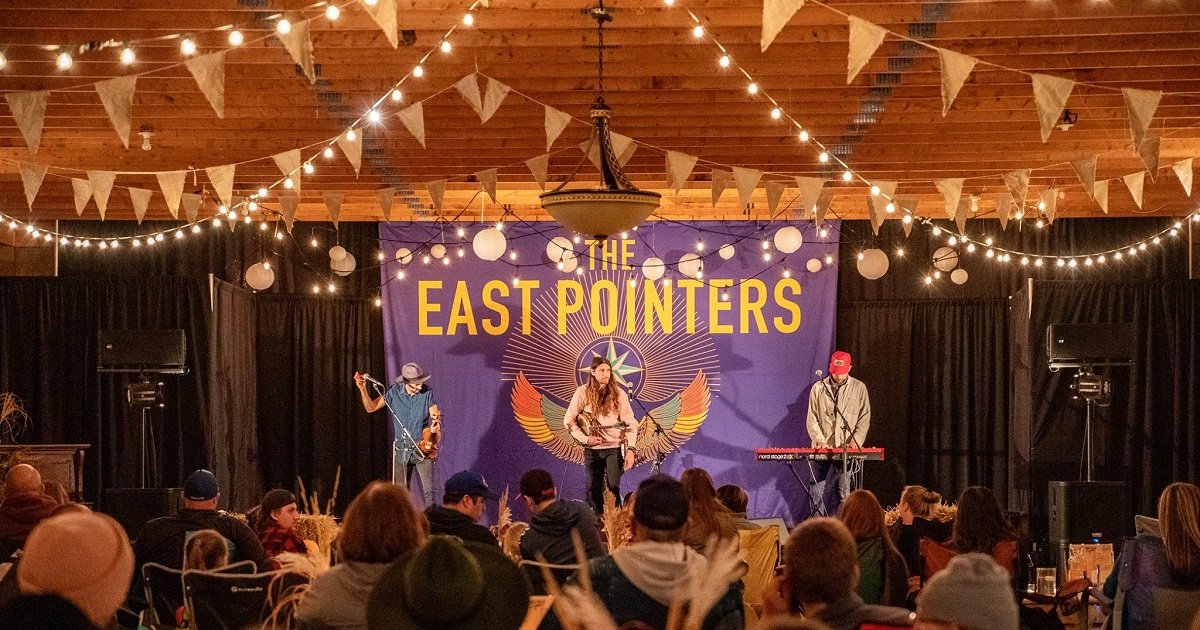 The PEI Harvest Home Festival. is coming back this fall

After being forced to cancel their second event of 2021, Juno Award-winning folk-pop group The East Pointers announced this week that the Harvest Home Festival will return to PEI. this autumn.

Taking place at the iconic Rollo Bay Fiddle Grounds, this year’s festival will feature performances by The East Pointers with a number of notable musicians including Matt Andersen and The Big Bottle of Joy, Reeny Smith, Andy Shauf, Ria Mae and many others. .

“The Harvest Home Festival takes place on the same site as the original Rollo Bay Fiddle Festival, which has been around for 46 years. It’s a beautiful place, and the idea was to present a festival featuring artists and bands that The East Pointers met along the way and listened to their music on repeat throughout the year” , said Jake Charron of The East Pointers. “We’ve been lucky enough to play amazing festivals around the world and we’re taking inspiration from some of our favourites. We are steps from the beach and have camping available on site.

Much like the inaugural event, this year’s festival will also feature plenty of local food and drink from on-site food trucks and vendors, craft beer courtesy of Copper Bottom Brewery, and fresh seafood via an oyster bar. and a mussel porridge in the evening.

Harvest Home Festival takes place on September 23 and 24. Tickets can be purchased through Eventbrite. More information about the festival can be found online.