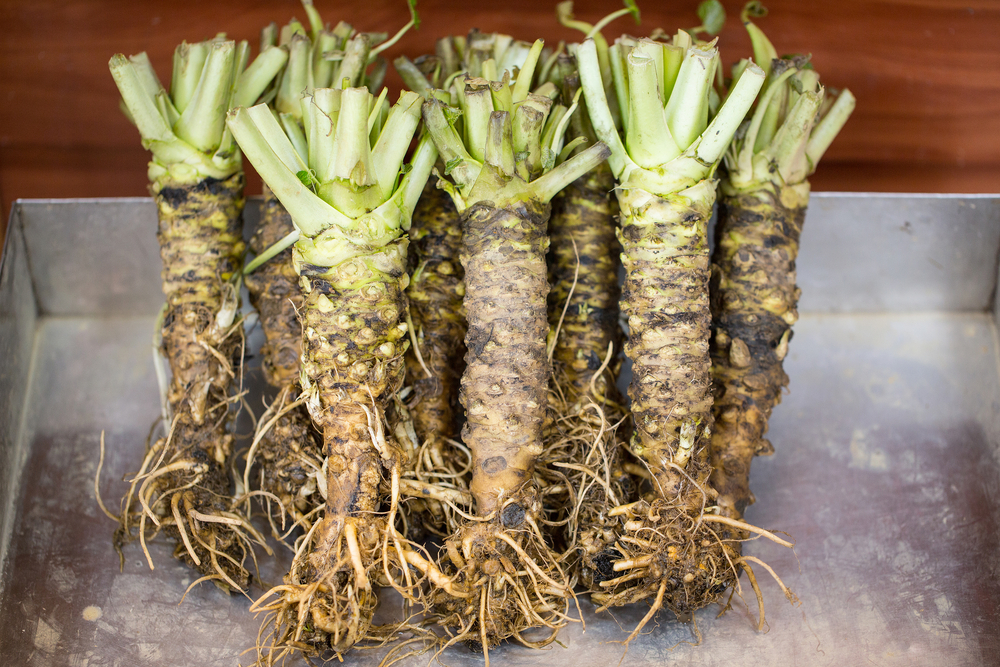 Meet the California farmer trying his luck with domestic wasabi

David Blume is not just a farmer. He is a self-proclaimed artist, author, teacher and mad scientist. The “chief farmer” of Whiskey Hill Farms in Watsonville, California, has made a concerted effort to continue to learn throughout his life and to always pursue the adventure. “You can get into a rut with farming,” Blume says.

To make sure that didn’t happen, he never turned to growing staple crops like corn, soybeans or barley, instead preferring specialty crops like turmeric, lemon cucumbers and galangal. But this carries its own risks. “Every time you plant a crop, you are literally betting the farm. If you have a bad harvest, it’s gone. Your whole farm,” Blume says. “We farmers can be seen as high-stakes players.”

On his 14-acre organic farm, Blume focuses on poly crop, the concept of growing two or more crops at the same time to harvest, introducing regenerative and permaculture practices while prioritizing this ethos of adventure. Greenhouses cover eight of those acres. He dedicated part of a greenhouse to tropical conditions, growing 200 different fruits in what became a mini rainforest. He even added taller trees and plants to provide natural shade rather than relying on a shade cloth over the greenhouse itself. This helps to mimic the ecological regions of its plants. Another greenhouse is dedicated to sugar and starchy plants at different stages of fermentation, which are then distilled into alcohol. He also raises seaweed to feed the fish and lobsters in the ponds alongside the farm. The by-product of each process in turn performs another function on the farm, such as using fish-fertilized water to irrigate crops.

One of the mad scientist’s most successful recent plantings is wasabi, which he studied extensively before testing it on the farm last February. “It is often called the toughest harvest in the world grow up,” says Blume, who was undeterred by that fact. “When I heard that, man, I just had to try it.”

Blume grows Mazuma, one of the four main cultivars of wasabi. In Japan, no variety of wasabi is more revered than Mazuma, grown for its expanded rhizome and prized for its intense flavor and creamy texture. But most Americans never get the chance to experience the real deal.

According to Washington Postuntil 99% of all wasabi in North America is fake. The little ball of green paste in your bento box or in the package that accompanies your take-out sushi is definitely not wasabi. It’s often horseradish mixed with food coloring and sometimes a touch of real. Actual wasabi is less spicy, with a grassy heat that fades quickly, and is often grated fresh at the counter by a traditional sushi chef. 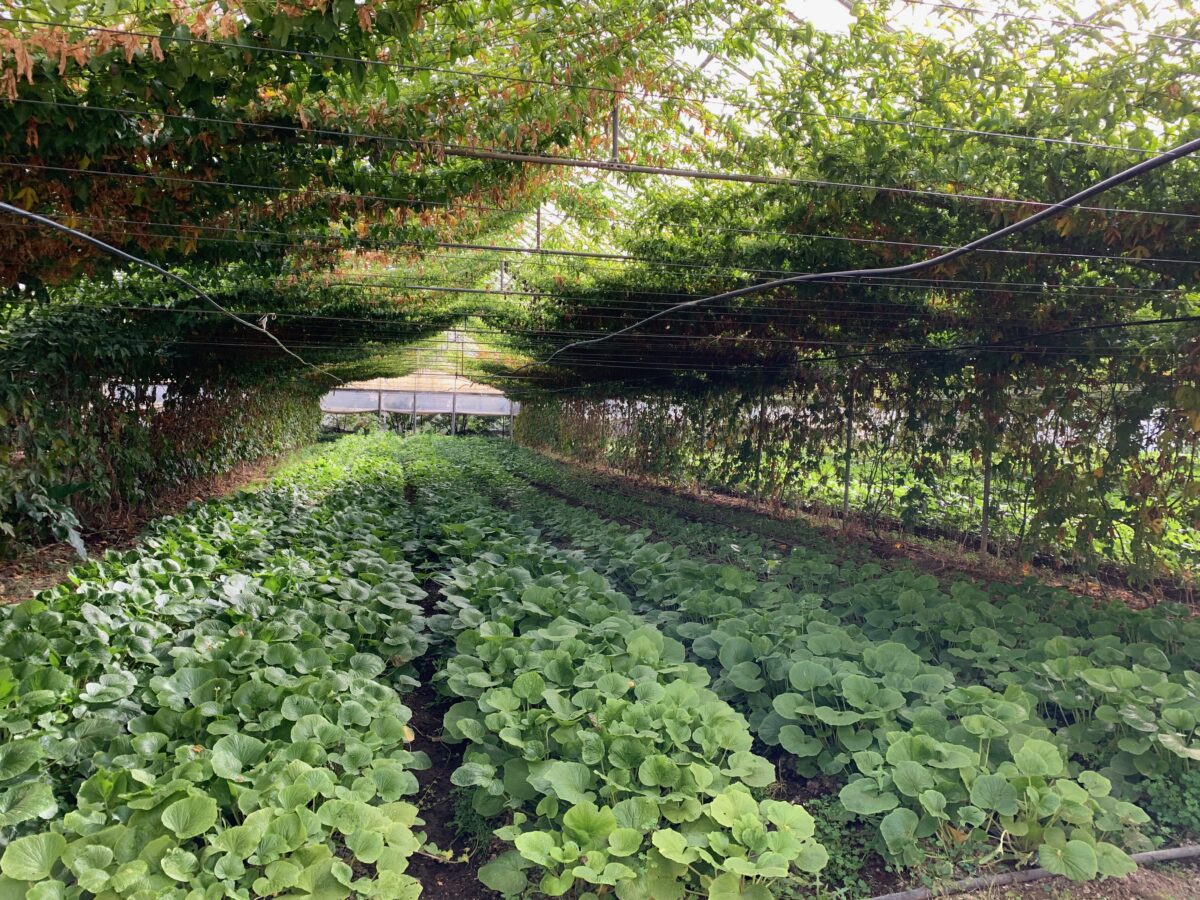 The Japanese wasabi harvest has decreased by nearly 55% over the past decade, due to a combination of environmental factors and the innate challenges that accompany its growth. Climate change has led to rising temperatures, which leads to an increased risk of fungal diseases and pests. Extreme weather events like typhoons and extreme floods have ruined wasabi fields.

As a wasabi crisis brews in Japan, growers in other countries are stepping in to fill the void. A handful of farmers like Blume are trying to cultivate the crop in the United States, giving Americans the chance to sample local wasabi. But it is a capricious plant to grow just. It can take up to 36 months to be ready for harvest, “which means you have a long period where things can go wrong. Diseases or insects,” says Blume. “You need to have a pretty good system to control all of this without it being overwhelming.”

[RELATED: 5 of the Most Valuable Crops You Can Grow in the US & How to Grow Them]

Because it is so difficult to grow, Blume can fetch up to $150 per pound of fresh wasabi. And with a yield of around 20,000 pounds per acre, assuming everything is working well, that’s a pretty good return on your time investment.

Although he’s in his 60s now, Blume shows no signs of slowing down. “[Farming] is such a diverse set of skills that you acquire over time. You can’t beat it. You never get bored of being a farmer,” he says. “You may be stressed, you may be anxious, you may not have money sometimes, but you are never bored. And mad scientists never want to be bored.