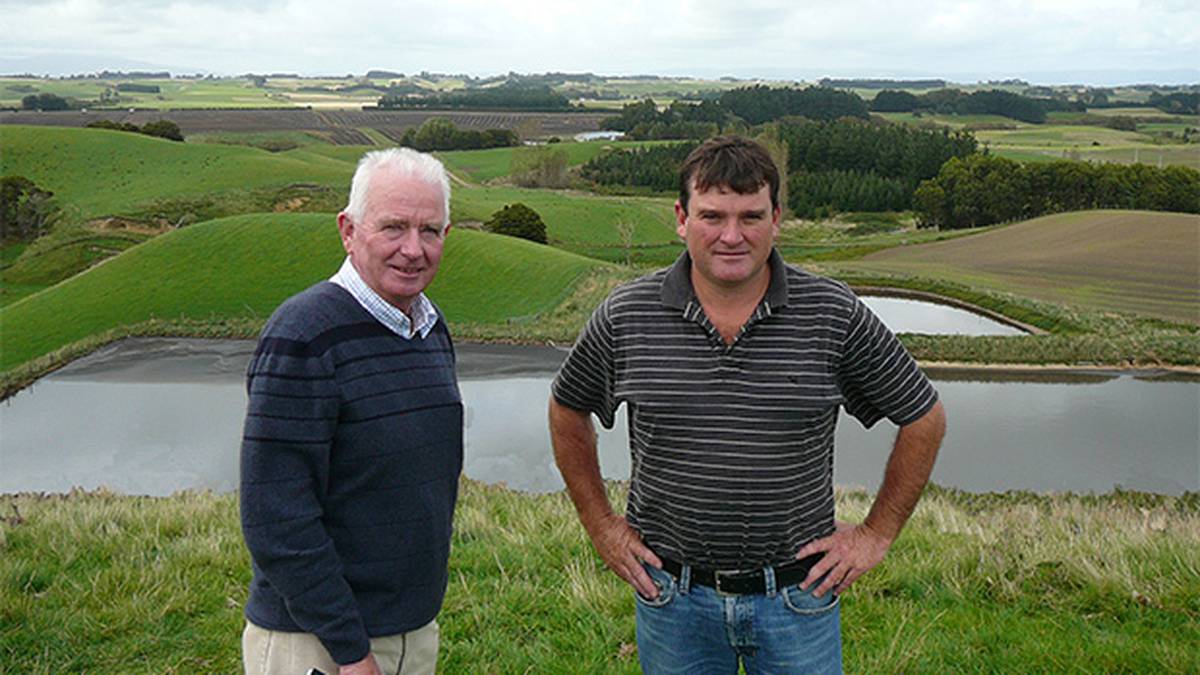 Pig farmer Neil Managh has been recognized for his outstanding service to the New Zealand pig industry.

Managh, who has been raising pigs near Feilding for over 40 years, received the Outstanding Achievement Award from NZPork.

“Neil is a long-time pillar of the industry. This award recognizes not only lifetime achievement on his own farm, but also his contribution to the industry.

Managh chaired the NZPork board from 1998 to 2002, his tenure including organizing Pork Expo 2000 and the first World Pork Conference in Auckland.

He was involved in farming all his life, expanding into hogs in the late 1970s to add value to the grain crops he produced on his mixed farm at Halcombe in Manawatū.

Managh farms with his wife Yvonne and in recent years with his son Andrew and Andrew’s wife Geraldine.

The grain is grown, harvested, stored and ground and mixed on the farm to feed the pigs.

Dietary by-products are also incorporated into the balanced diet of pigs, diverting them from landfill.

Manure and nutrients from the pigs are used to fertilize the pens to produce more grain for the pigs to complete the sustainability cycle.

The resulting barley straw is used for bedding in the housing of dry free-stall sows.

Warehouseman of the Year Award

Meanwhile, Norly Bersabe and Lloyd Biliran, both of PIC Carleton Road in North Canterbury, have been named co-winners of NZPork’s 2022 Stockperson of the Year award.

Winners of the award, which carries a $500 prize, are selected from trainees who have completed their Level 3 National Pig Production Certificate, the qualification for those involved in caring for pigs in a pig production unit.

Award nominees must be recommended by both their agricultural trainer and off-the-job training provider.

Kleiss said PIC highly recommended Bersabe and Biliran as outstanding breeders who went above and beyond to help with a depopulation and repopulation exercise to improve the health of the farm.

“These are excellent examples of bright, ambitious and committed young people taking up the very good employment and training opportunities offered by the sector. We look forward to seeing them progress further in their careers.”

The awards were presented at NZPork’s annual conference in Christchurch on Monday July 25.