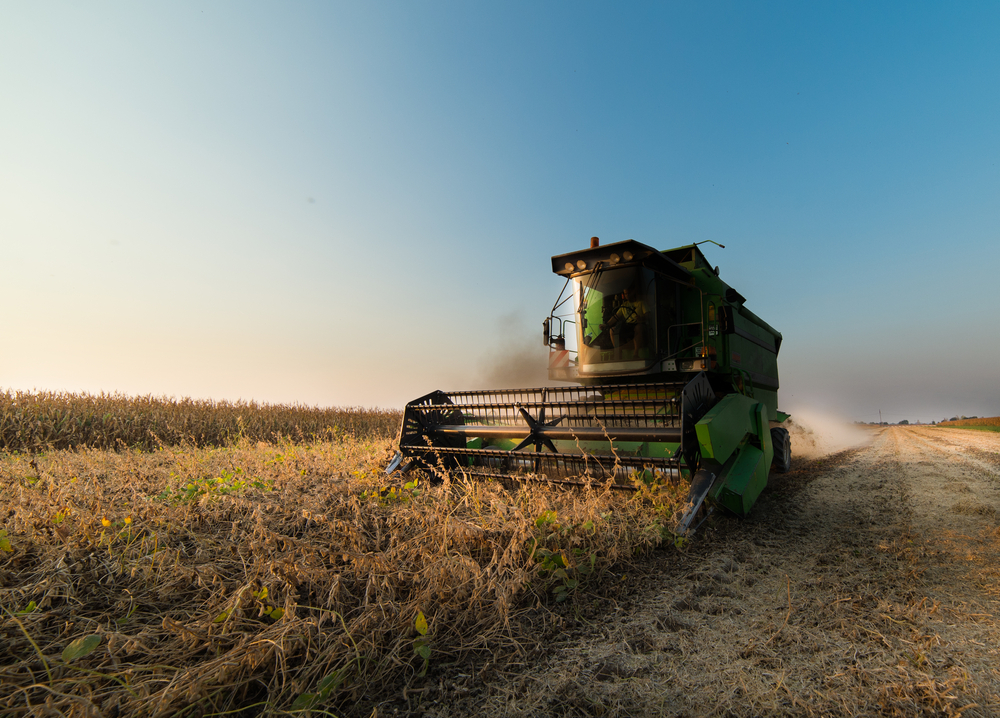 This article is republished from The Conversation under a Creative Commons license. Read the original article.

What is a modern combine harvester and a Diplodocus have in common? One answer, it seems, could be their large footprints on the ground. A new study by Swedish and Swiss researchers has found that the weight of agricultural machinery now approaches that of the largest animals to ever walk the Earth, the sauropods.

Depicted as the giant, friendly “veggiesaurus” in the film jurassic park, sauropods were the largest of the dinosaurs. The heaviest were thought to weigh around 60 tons, equivalent to the weight of a fully laden combine harvester. Tractors and other machinery used on farms have become significantly heavier over the past 60 years as large-scale intensive farming has become widespread. A combine harvester is almost ten times heavier today than it was in the 1960s.

RELATED: The struggle for healthy soil

The weight of animals or machinery is important because soils can only support a certain amount of pressure before becoming chronically compacted. They may not look it, but soils are ecosystems containing fragile structures – pores and pathways that allow air to circulate and water to reach plant roots and other organizations. Tires, animal hooves and human feet all exert pressure, crushing the pores, not only on the surface but also deeper.

Soil compaction can reduce plant growth and harvests, and increase the risk of flooding as water runs off the land and reaches waterways faster. Scientists involved in the new study looked at the degree of compaction caused by these giant agricultural machines and compared it with sauropods that lived more than 66 million years ago. They found both to be the big culprits for compaction.

The study points out that as the weight of agricultural machinery has increased, tire sizes have also inflated, adjusting the contact patch between the vehicle and the ground to reduce pressure on the surface and help avoid sinking. It seems animals evolved with a similar strategy: increasing foot size with weight to avoid sinking into the ground.

Large wheels (or feet) help distribute the body’s weight across the surface of the floor, but the damage continues deeper. Photo by Smereka, Shutterstock.

Overall, ground surface pressure has remained fairly constant as farm machinery has gained weight. But the authors suggest that stresses on the ground continue to increase below the surface and penetrate deeper as vehicles (or animals) become heavier. Today’s agricultural machinery (and the sauropods of yesteryear) are now so heavy that they irreparably compact the soil below the top 20 centimeters, where it is not plowed. In addition to restricting the depth to which crop roots can grow to seek water and nutrients deeper in the soil, it can also create low oxygen conditions that are not good for plants or crops. organisms with which they share the soil.

Where did the dinosaurs dine?

This creates a “sauropod paradox,” as the researchers call it. The dinosaurs and the loads transmitted through their feet were so great that they likely would have caused extensive underground damage to soils wherever they walked, potentially destroying the soil’s ability to support the plants and ecosystems they would have relied on like source of food.

The image of widely roaming, free-feeding sauropods as portrayed by Jurassic Park seems unlikely, as they would have had an unlasting influence on their environment. So how did they survive?

The scientists behind the study believe they may have been following the beaten path, limiting their impact while traversing the canopy with their long necks. How exactly a sauropod could live in equilibrium with the ground remains a mystery for now.

A more pressing conundrum is how to reconcile soil compaction by agricultural vehicles with sustainable food production today. The risk of soil compaction varies with the type of machinery and how it is used, as well as the type of soil and the moisture it contains.

The study estimates that 20% of cropland worldwide is at high risk of productivity loss due to subsoil compaction by modern agricultural vehicles, with the highest risks in Europe and North America, where it is relatively humid and where there are more large farms using the bigger machines. This is clearly a problem in arable landscapes, but the problem also extends to grasslands where silage is baled and to urban landscapes where construction vehicle traffic on green spaces is not well controlled. 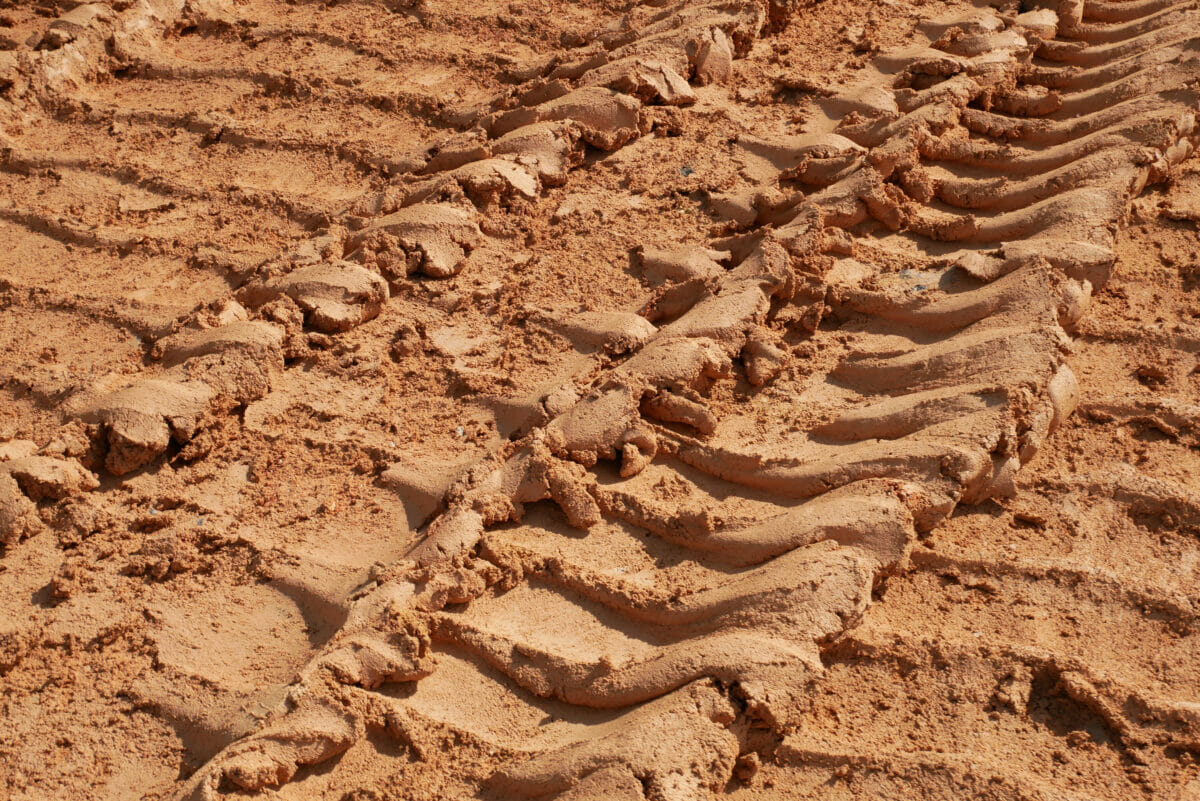 The authors call for machine design changes to help maintain soil structure. We suggest another option. To reduce their impact on the soil, we could reduce the need for these large machines in the first place by growing food using smaller machines on smaller plots of land, especially in high-risk areas. Finding ways to break up vast monoculture landscapes makes sense for many other reasons. For example, wildflower field borders, hedgerows and trees can help sequester carbon, manage water quality and support biodiversity.

The soil can only withstand a certain amount of pressure, be it compaction or other threats such as continuous harvesting, erosion or pollution. Humans must act to reduce pressures on soils, otherwise we risk following the path of the dinosaurs.

Jess Davis is Professor of Sustainable Development at Lancaster University and Director of the Center for Global Eco-Innovation. She is an interdisciplinary researcher focused on nature-based solutions that help us fight climate change and environmental risks, and create healthier, sustainable and resilient landscapes, cities and food systems. John Quinton has spent the past 30 years understanding and predicting soil erosion processes that degrade soil functions, monitoring soils, better protecting soils, and managing soils to mitigate flooding and water pollution. surface. He co-leads the LEC’s Sustainable Soils Research Group.